The Singapore dollar is the legal tender of Singapore. It is divided into 100 cents and its ISO 4217 code is SGD. It is usually abbreviated using the dollar symbol and adding the letter S to differentiate it from other dollars.

Origins and history of the Singapore Dollar

Between 1845 and 1939 Singapore used the dollar of the Strait, this was replaced by the Malay dollar and since 1953, the Malaysian dollar and Borneo.

In Singapore, the common currency continued to be used until it was integrated into Malaysia in 1963, but two years later it became independent and the monetary union with Malaysia and Brunei was separated. On April 7, 1976, Singapore established a Monetary Council and issued the first coins and notes.

Singapore fixed its definitive exchange rate to a basket of currencies between 1973 and 1985. From 1985 onwards, Singapore adopted a market system based on the currency exchange regime, in which the Singapore dollar had the property of being a currency fluctuated, but strongly controlled by the Monetary Authority of Singapore in comparison with the other currencies with which Singapore carried out exchanges. 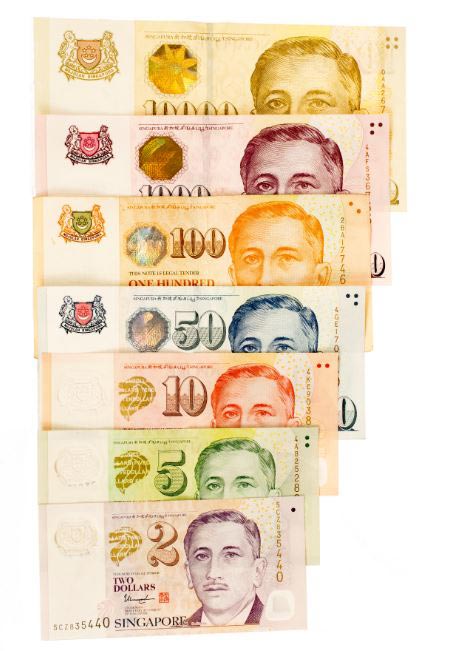 Why changing currency with us is better than with your bank?